Hi folks. Here I will eventually post some stuff I made. I am struggling with Paint.net and an old, low quality drawing tablet. Some of the animation is made in PS7 (i know...ancient), and ImageReady.
Some is literally just paper and a digital camera.
I prefer traditional pencil on paper to be honest, but it's really such a hassle to make animations that way.


As for myself, here's some lil facts:


Anyway, I'm just gonna post some random drawings and stuff here. There's no logic to what gets posted and in what order. And most of it is extremely scaled down, mostly cause I don't want my "originals" online (lmao), but also because of bandwidth. I mean, nobody needs the full versions of these online...lol. 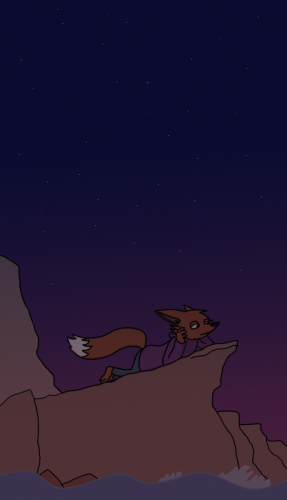 october 2020. just a phone background i wanted to make. used simpsons as a reference.

january 2019. originally i started this in october 2018, but i put it away for some time, idk why. this was just something i made after joji's music video "test drive". 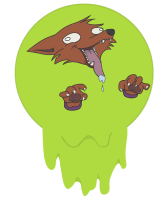 may 2020. for my birthday i made a lil image that i made into stickers. i gave some stickers away to friends and family. quite happy with it, although it's not that good. 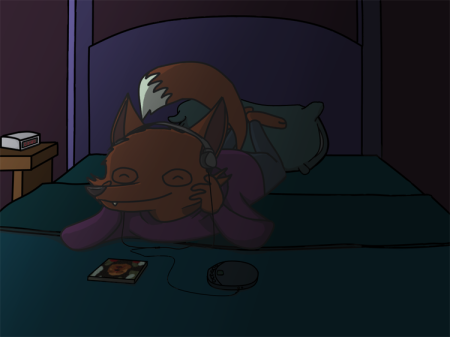 april 2020. i was (and still am) blasting the weeknds new album "after hours" and made this thing. i'm not very happy with it at all, but i had to let it go
or i would have had to do it all over. i used simpsons (bart's bedroom) as reference. what an album. 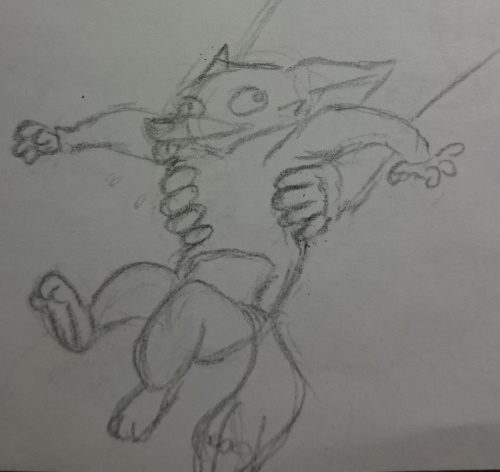 may 2020, just a quick sketch I kinda thought was a little wacky and cute.

october 2019. made this for halloween. i like messing around with traditional animation, but my setup isn't the best so it's quite finicky and annoying, lol.